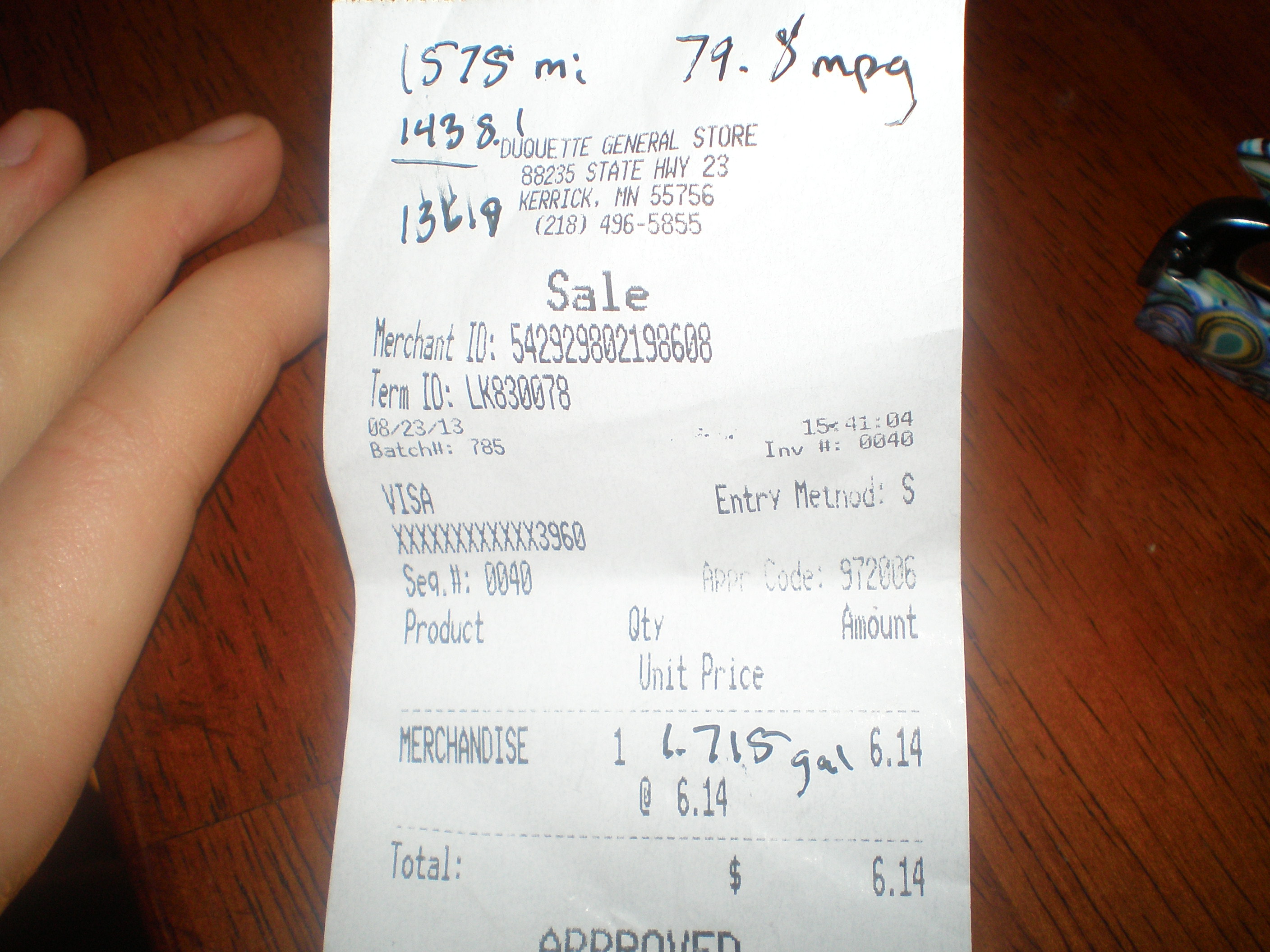 Not possible, you say? We must have an electric car, you say? Nope and nope. Will and I discovered that we had achieved 79.8 mpg (as calculated on the adjacent receipt) while riding a motorcycle.

This wasn’t just any motorcycle ride. We achieved almost 80 mpg riding two up with the bike packed with all our camping gear. Needless to say, we were pretty blown away by that number. I checked my math multiple times, saying “That’s not possible!”. To which Will replied, with a huge smile, “Well that’s what we got!” There was also a lot of excited swearing following that.

At the time, we were riding up north for the weekend for a motorcycle rally put on by Aerostich. It was pretty great. When you are at a rally put on by a company that sells armored motorcycle gear, handmade in a city in northern Minnesota, it attracts a very different crowd than, say, Sturgis (the big Harley rally, for those of you who don’t know, which is filled with stereotypical bikers). It was a really good time and we got to camp right on a ski slope with a gorgeous view: 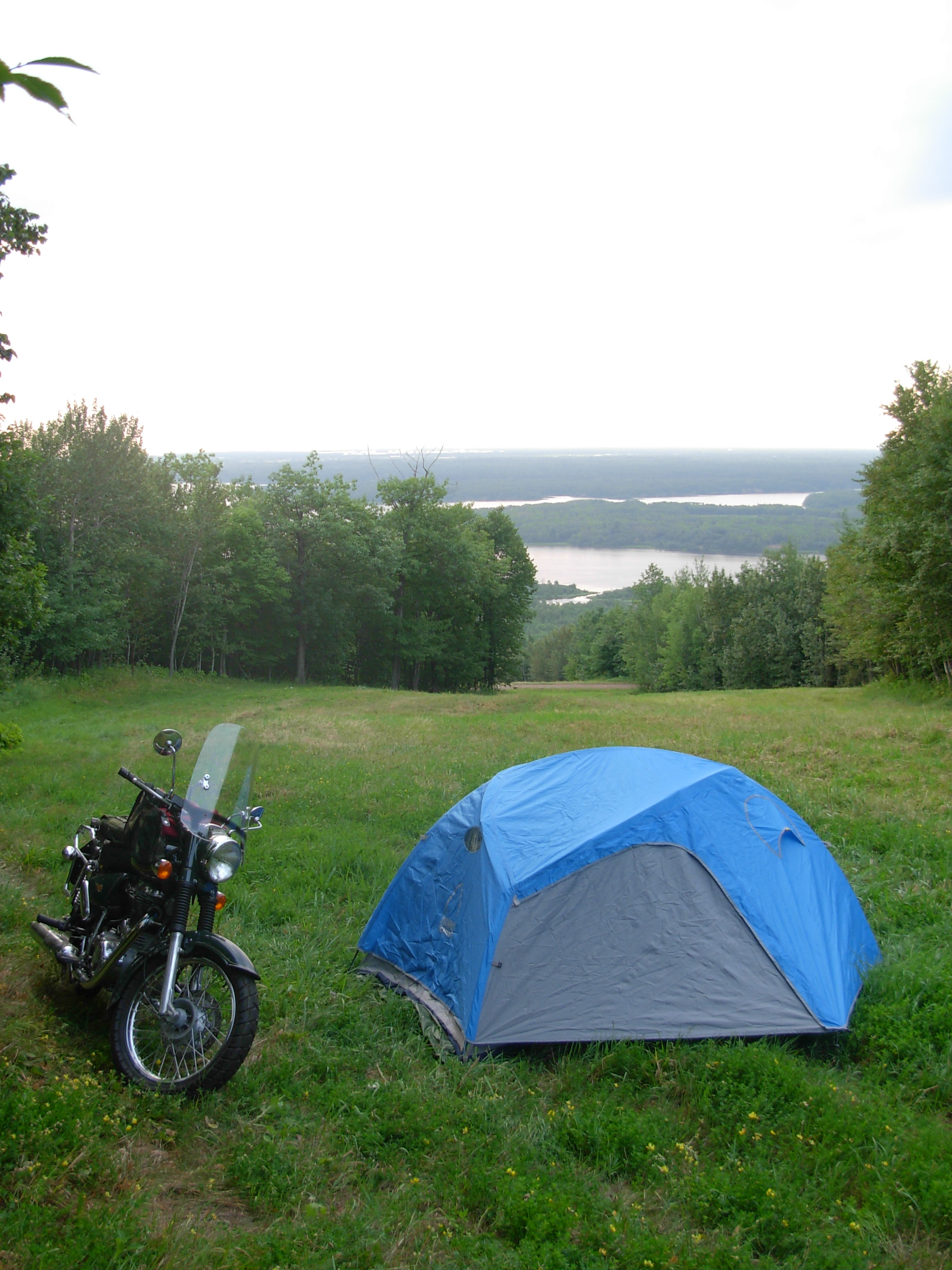 We were quite the sight, though, when all loaded up: 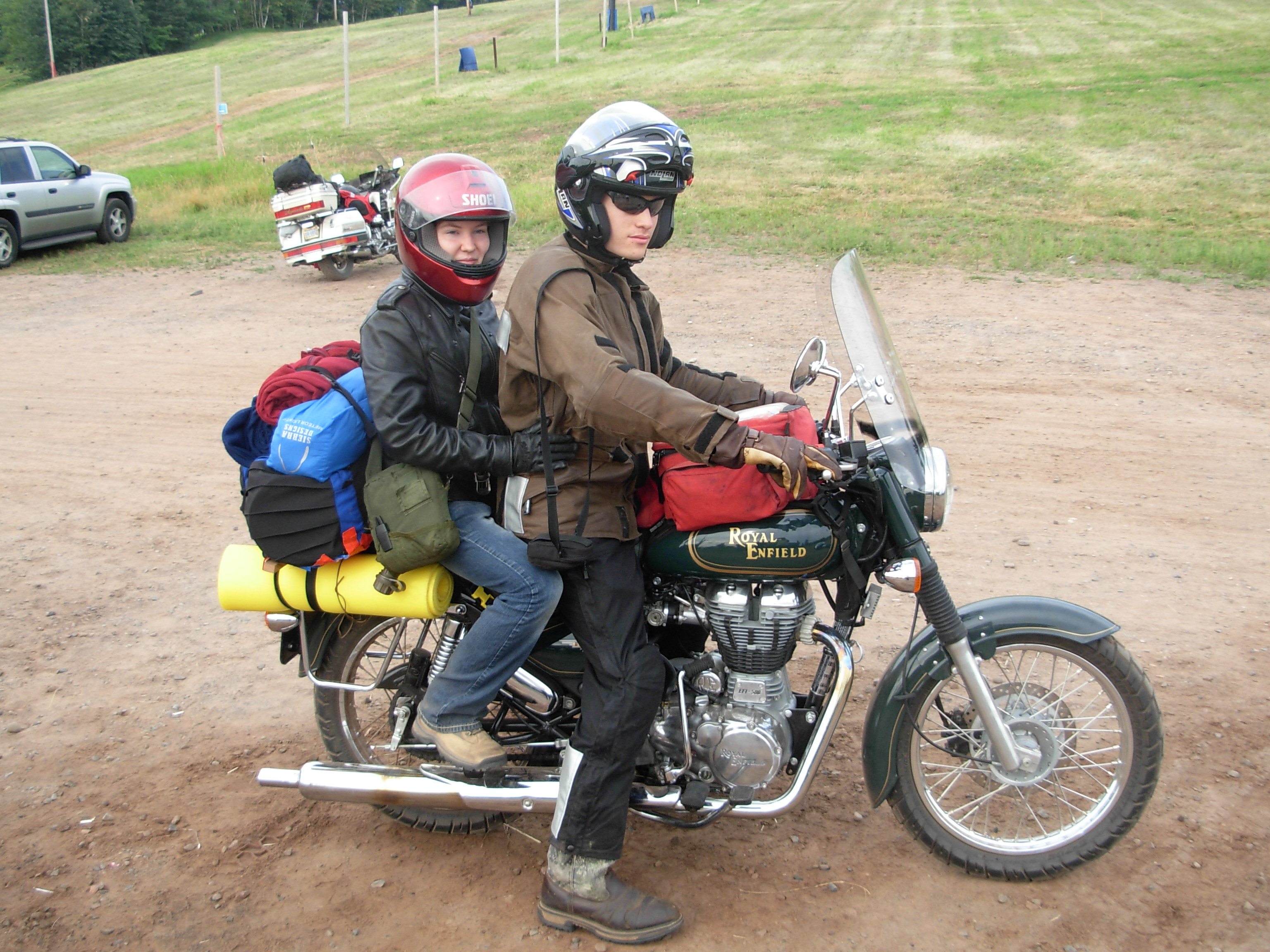 Now, it should be noted that 80 mpg is not typical for this bike (like I said, I kept checking my math). 79.8 miles per gallon is the highest mileage seen on this bike (or any bike Will and his family have owned). However, when you consider that there were two people on the back along with all of our luggage, it is still quite impressive. Will typically gets around 70 mpg when using this bike to commute and go for rides around town.

It should also be noted that there were some uncontrollable factors that went into allowing such great mileage with two people and luggage on a tiny bike. Will and I are both rather small people. We weigh 235-240 pounds combined. We also had a tailwind for that portion of the trip. When fighting a head wind, the mileage is much lower.

Those are the factors that could not be controlled. However, through much experimentation over the past few months with his bike, Will has found quite a few factors that keeps his mileage high:

Interested in getting 80 miles to the gallon? Jealous that we can use phrases like “only 65 mpg” or be extremely disappointed by 56 mpg (the all-time low on that bike)? Why not think about getting your motorcycle license?

Next week I will be publishing a post about the social good of motorcycling (really!) and the steps to take if you want to get involved.